In the south of Russia, the steep summits of the North Caucasus, in the Republic of Dagestan would have given rise to tightrope walking. It is said that the practice was first and foremost a way to make one’s way through the craggy landscape.

“One day, Ali shouted to his neighbour on the other side of the gorge, ‘Hey, Ahmed, come over for a visit. Just throw a rope and walk across!’” explains Askhabali Gasanov, former tightrope walker. Today Gasanov is teaching the art of tightrope walking to young students in an old abandoned theatre in Makhachkala, the capital of the republic.

Although everyone agrees that the practice of tightrope walking was born in Dagestan (Dagestan means “land of mountains.”) no one really agrees on how or why. But according to Sergey Manyshev, a local historian, the practice would have appeared in the 19th century as a way for warriors to cross the cliffs and thus gain the advantage over the Russian occupier.

Then, little by little, tightrope walking became a way of making a good living in these remote places, where in some heighly perched areas nothing can grow. Thus, performers started to travel from villages to villages and celebrations to celebrations showing their art. Over the course of their performances, some made such a good living that the discipline became attractive and the artists redoubtable! The soviet circuses came to recruit in the depths of Dagestan in villages where one says that every soul can practice the discipline.

But today everything has changed; many of these villages too remote undergo a massive rural exodus. Tightrope walking no longer interests and no longer pays. The youngsters dream of moving to the capital where they will become taxi driver. But to fight this cultural impoverishment, some still resist and continue to practice however difficult it may be while others try hard to transmit and have open schools where everyone can learn the Dagestani tightrope art. 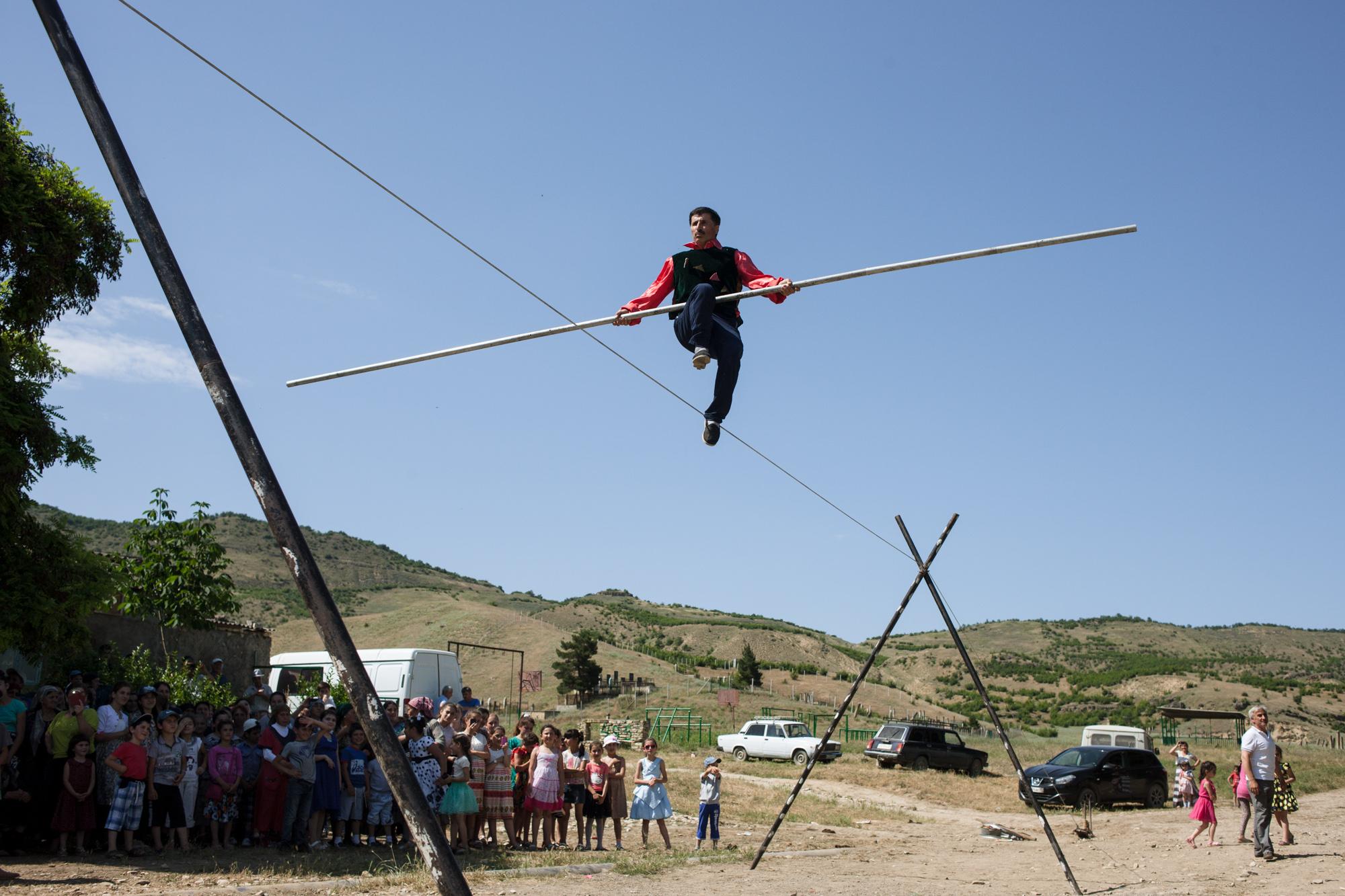 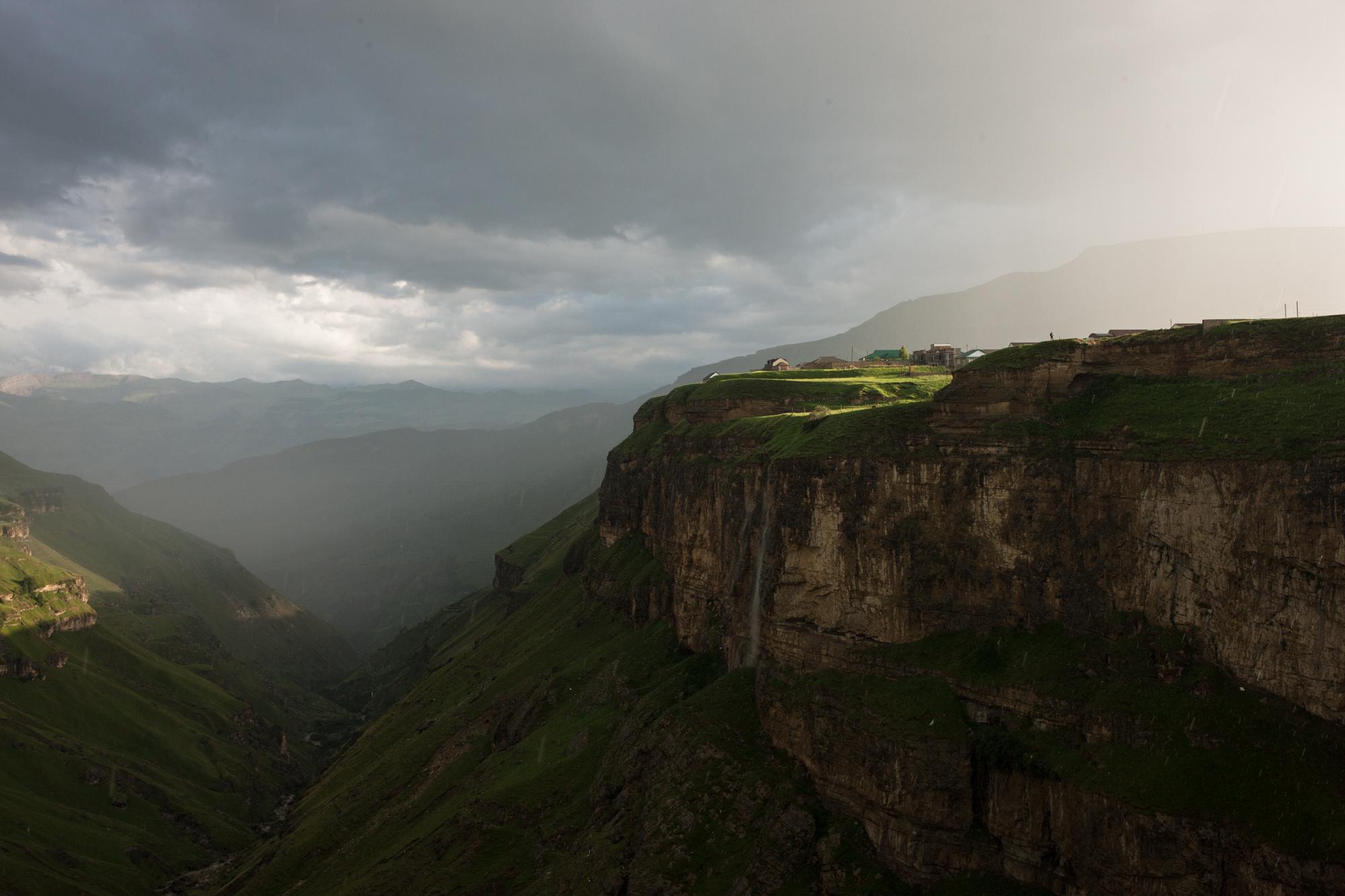 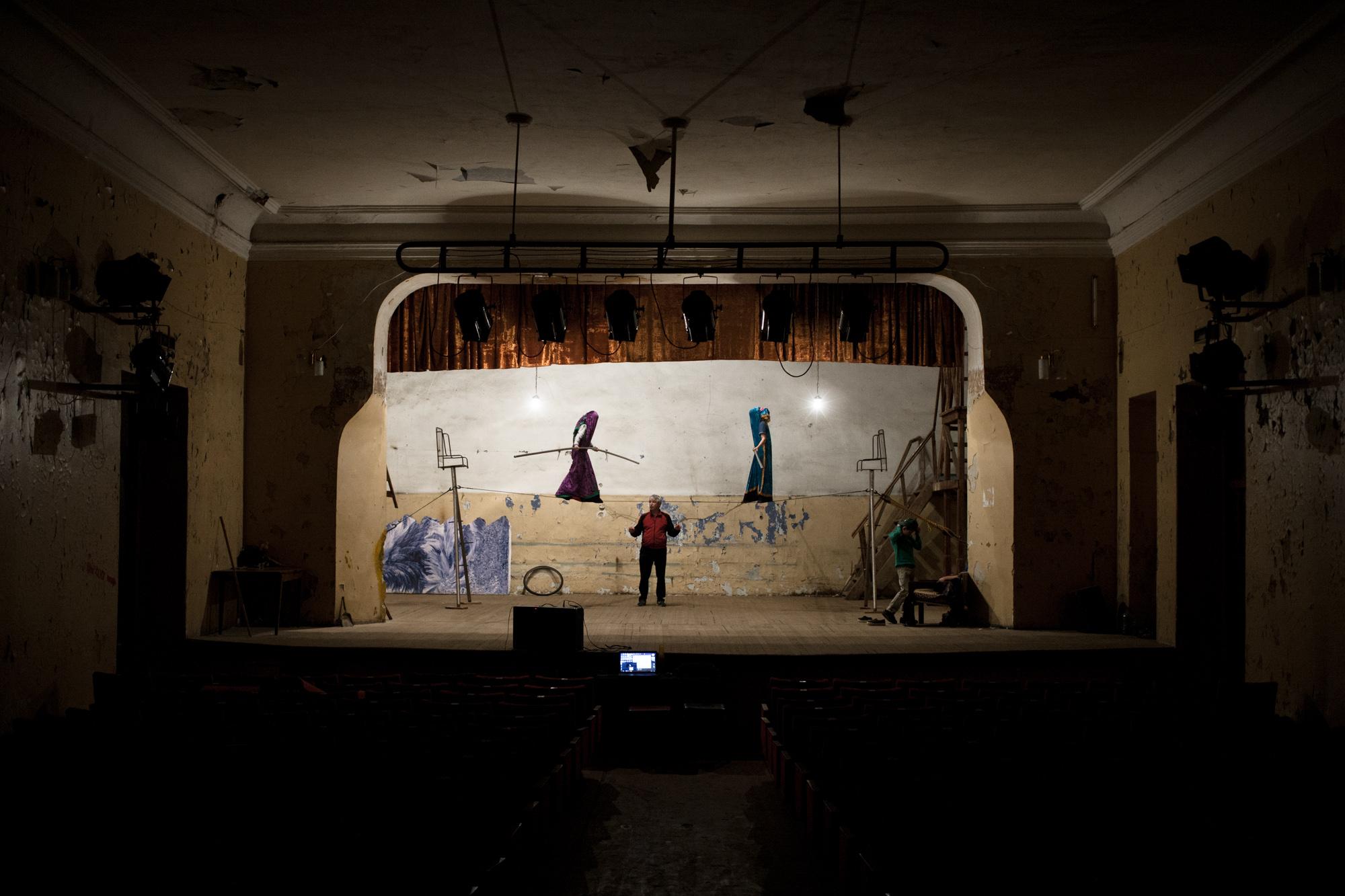 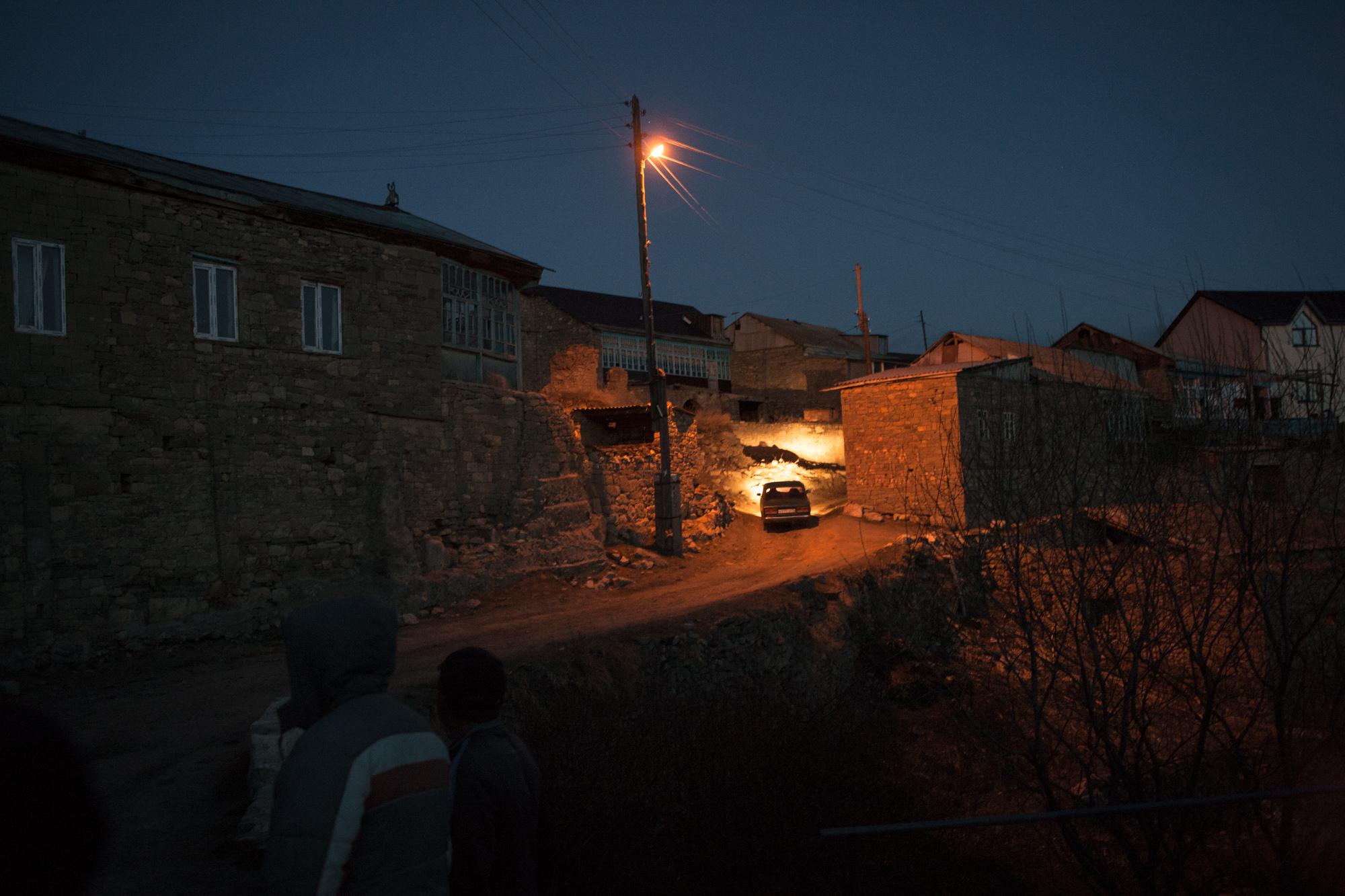 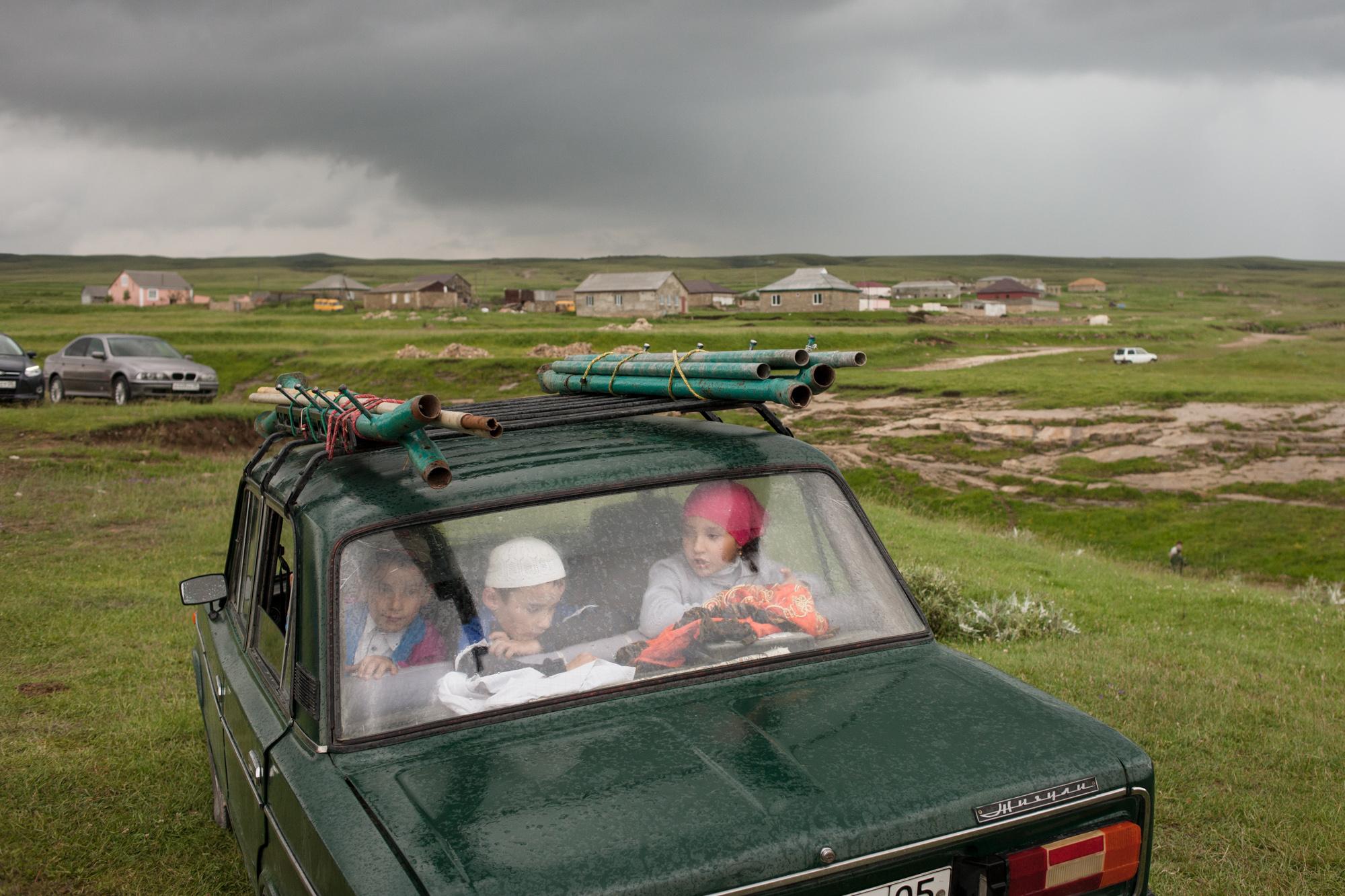 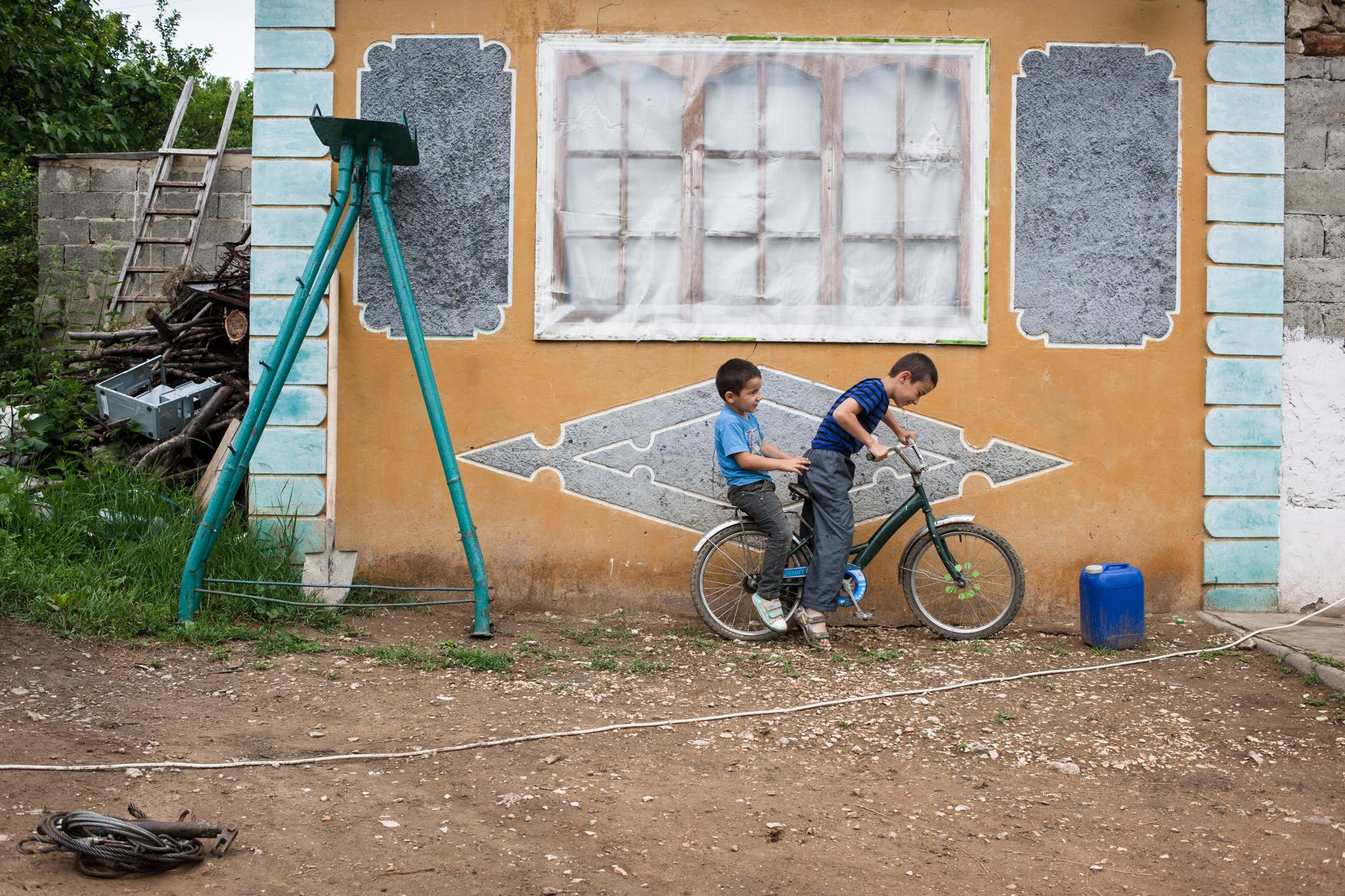 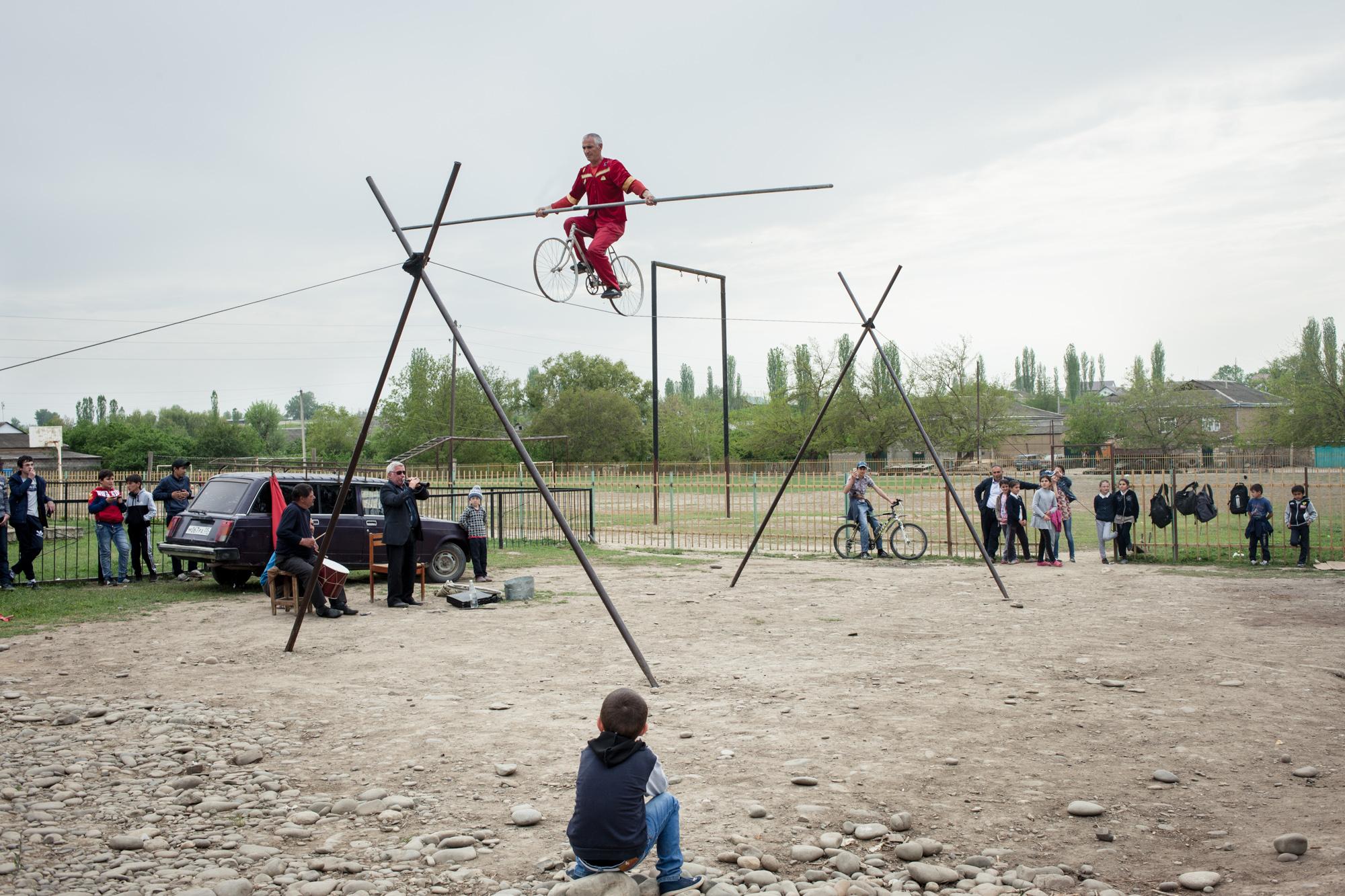 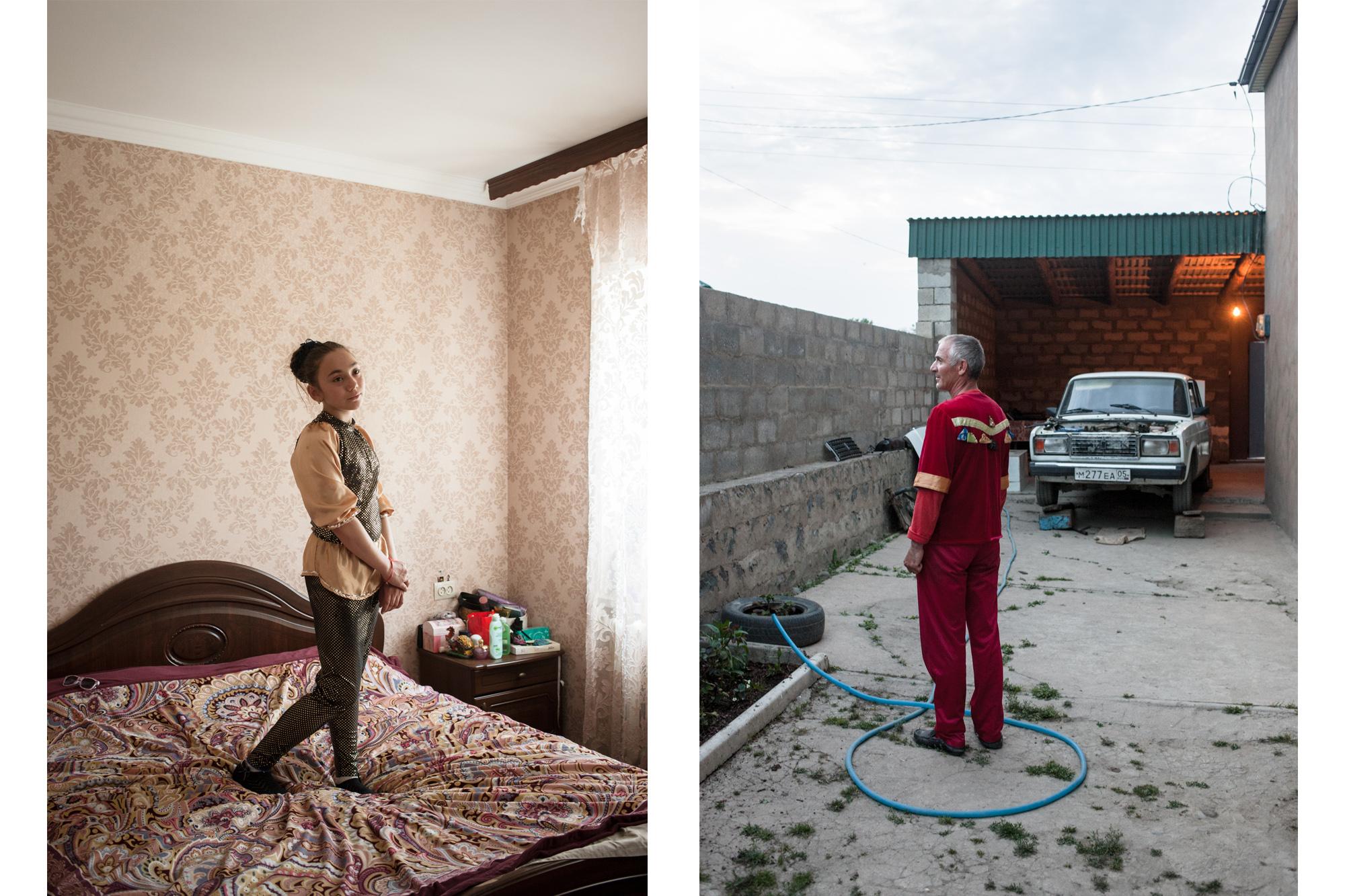 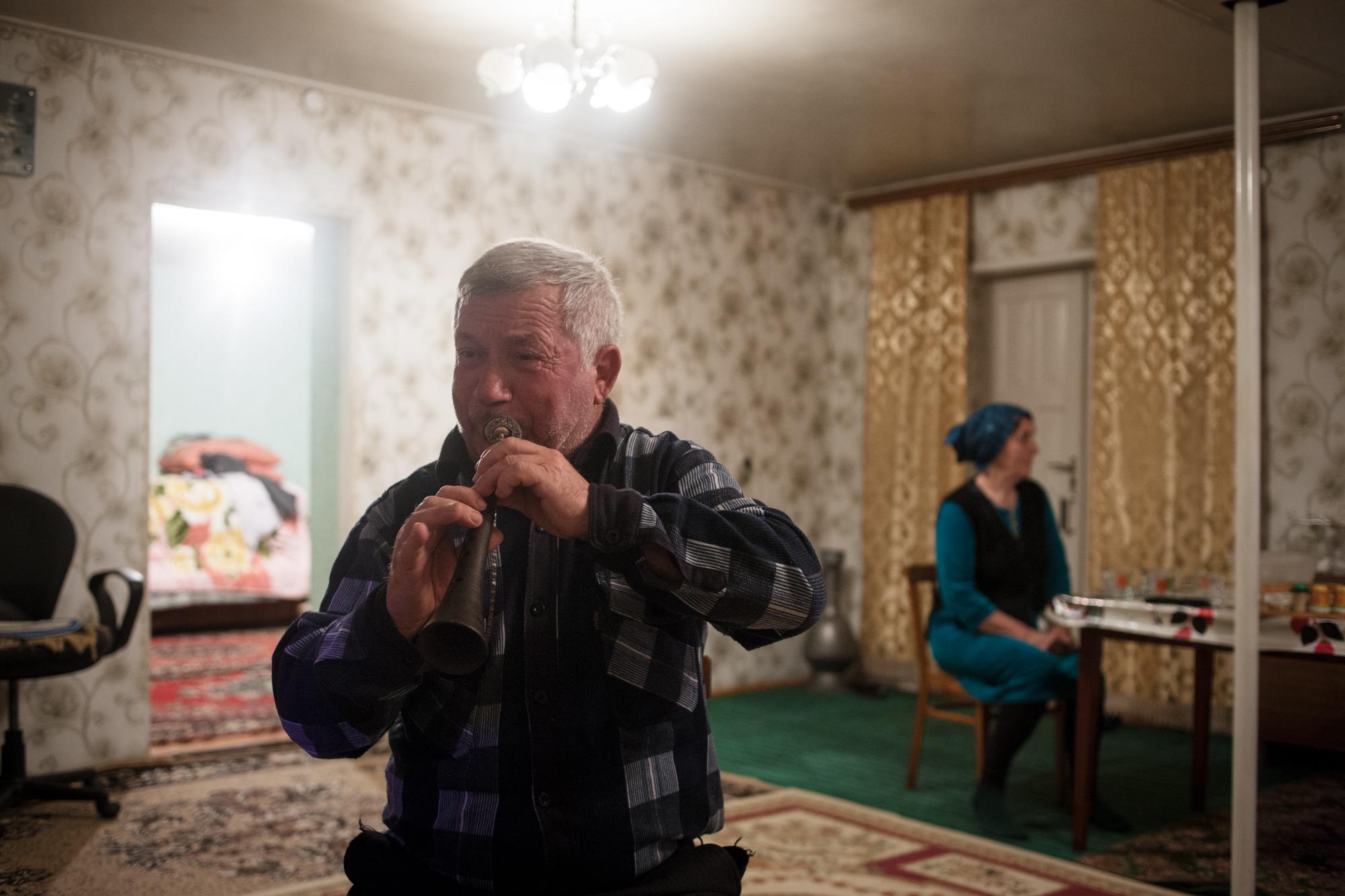 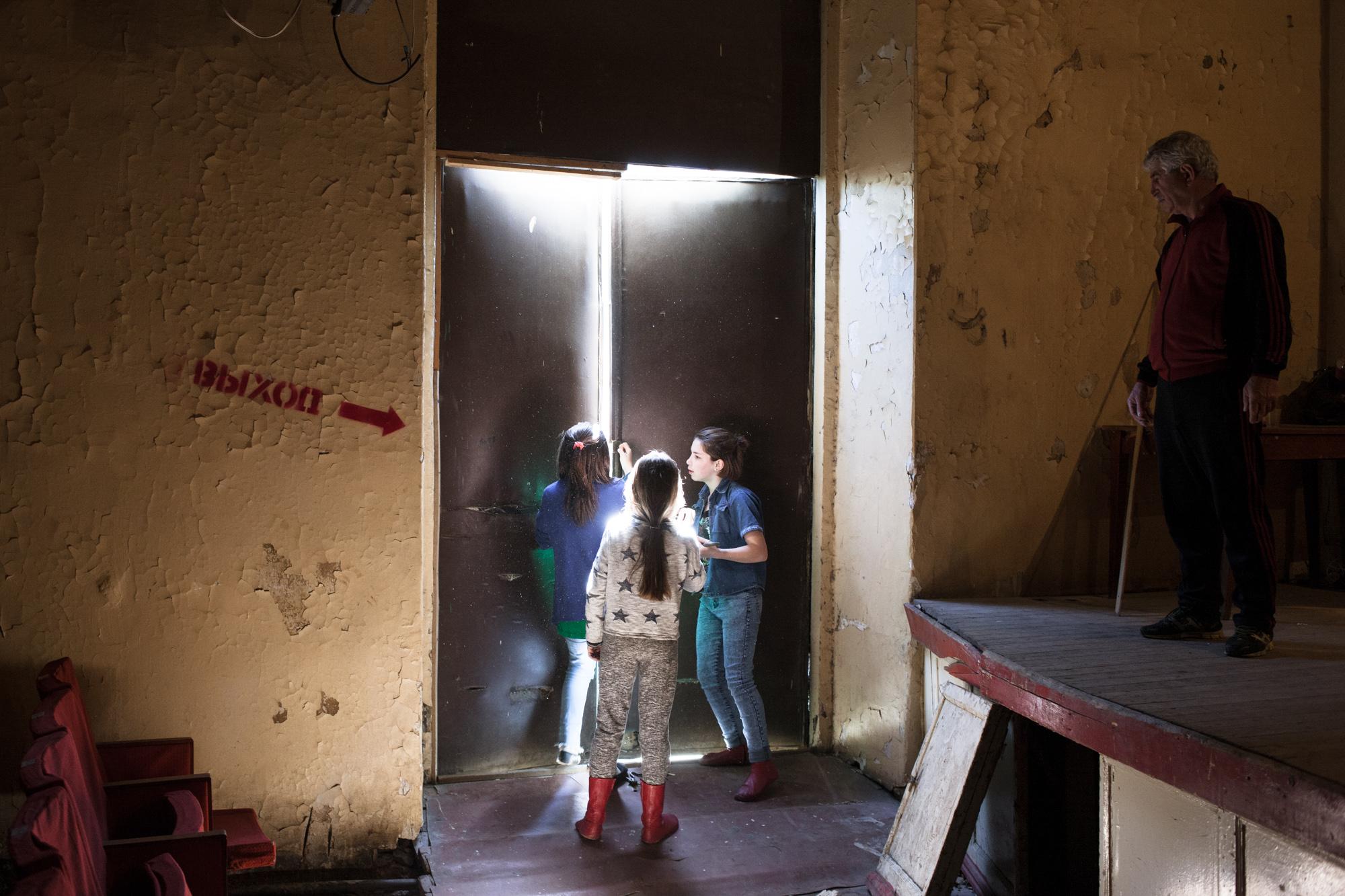 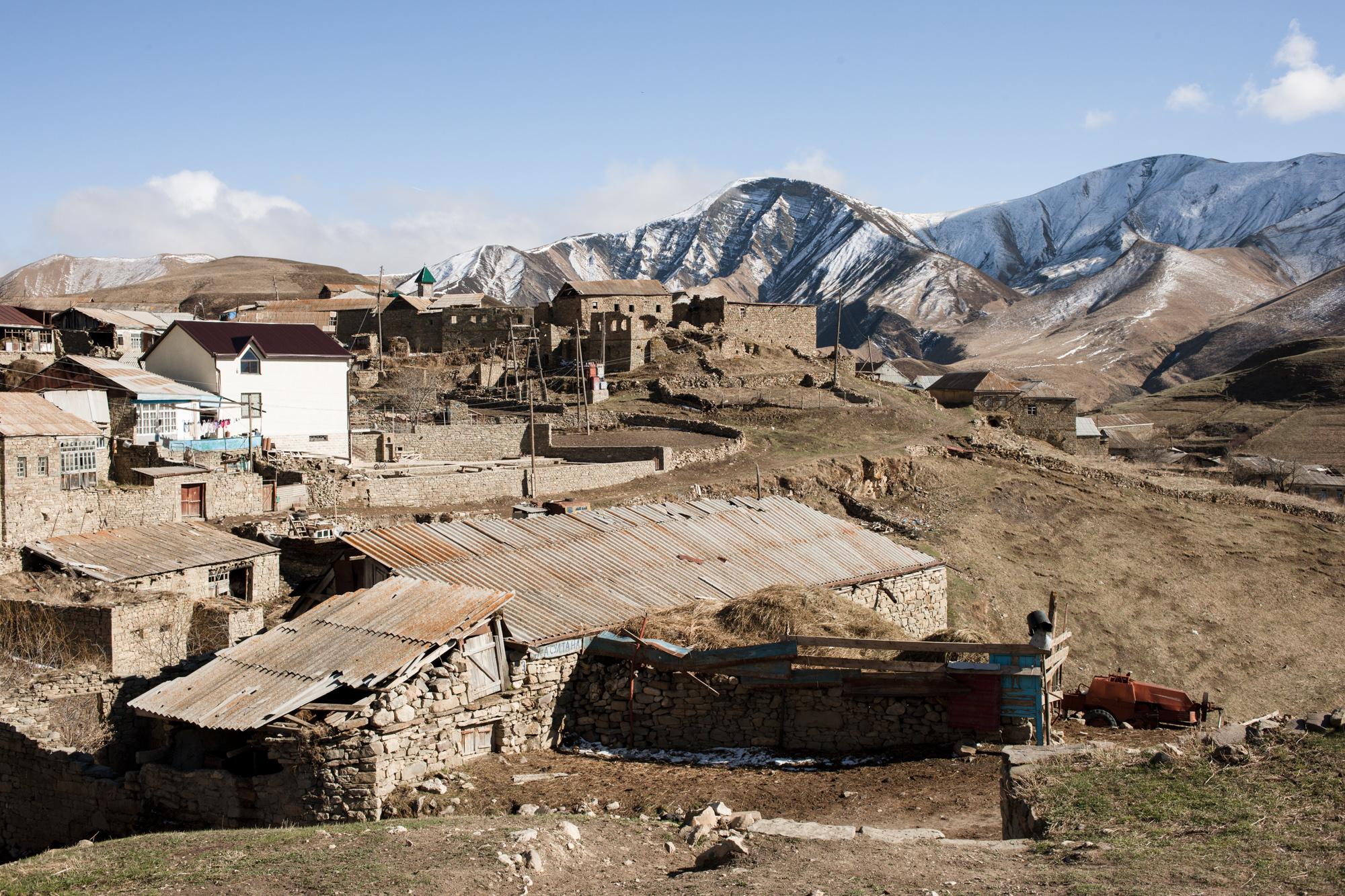 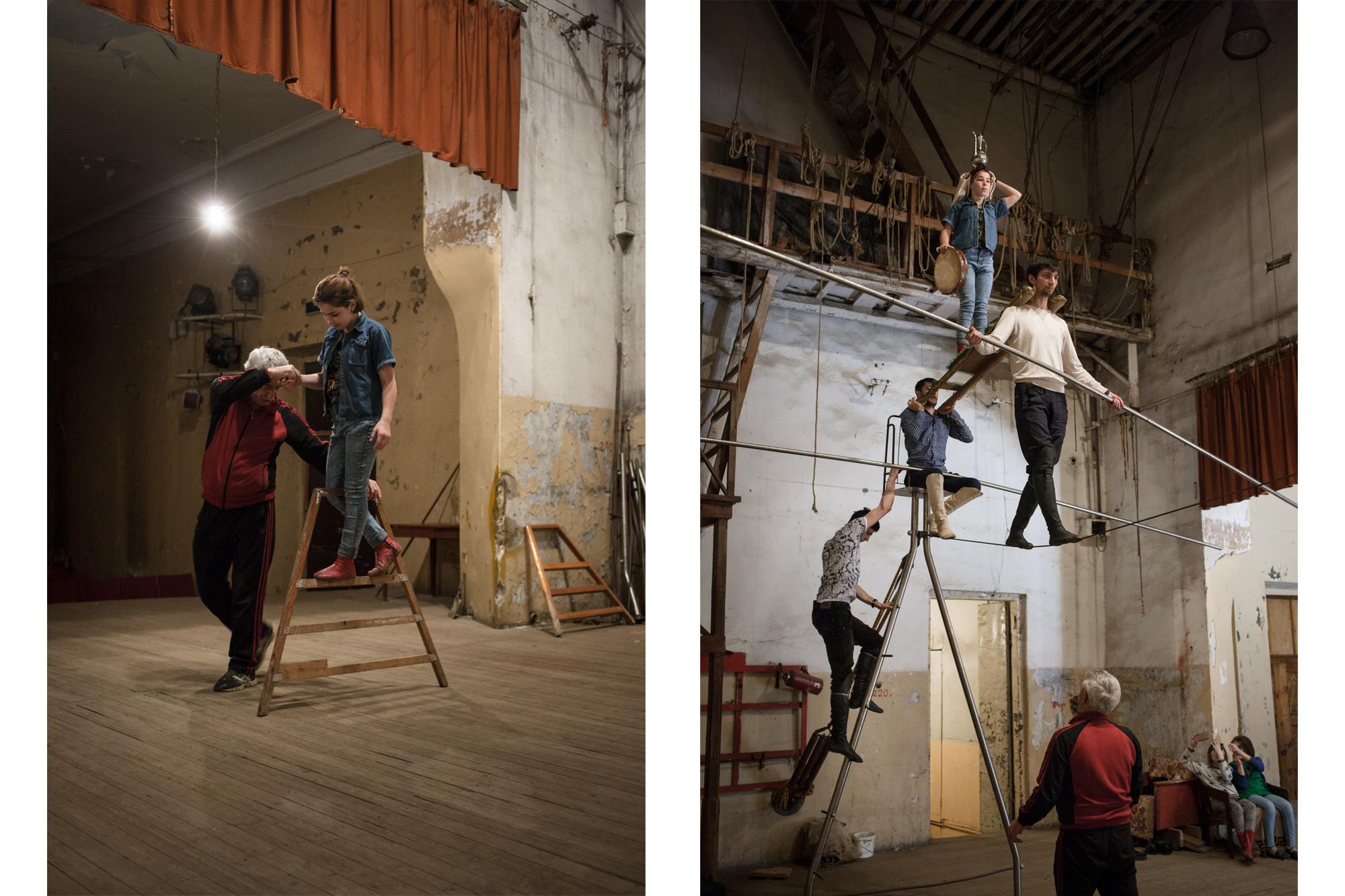 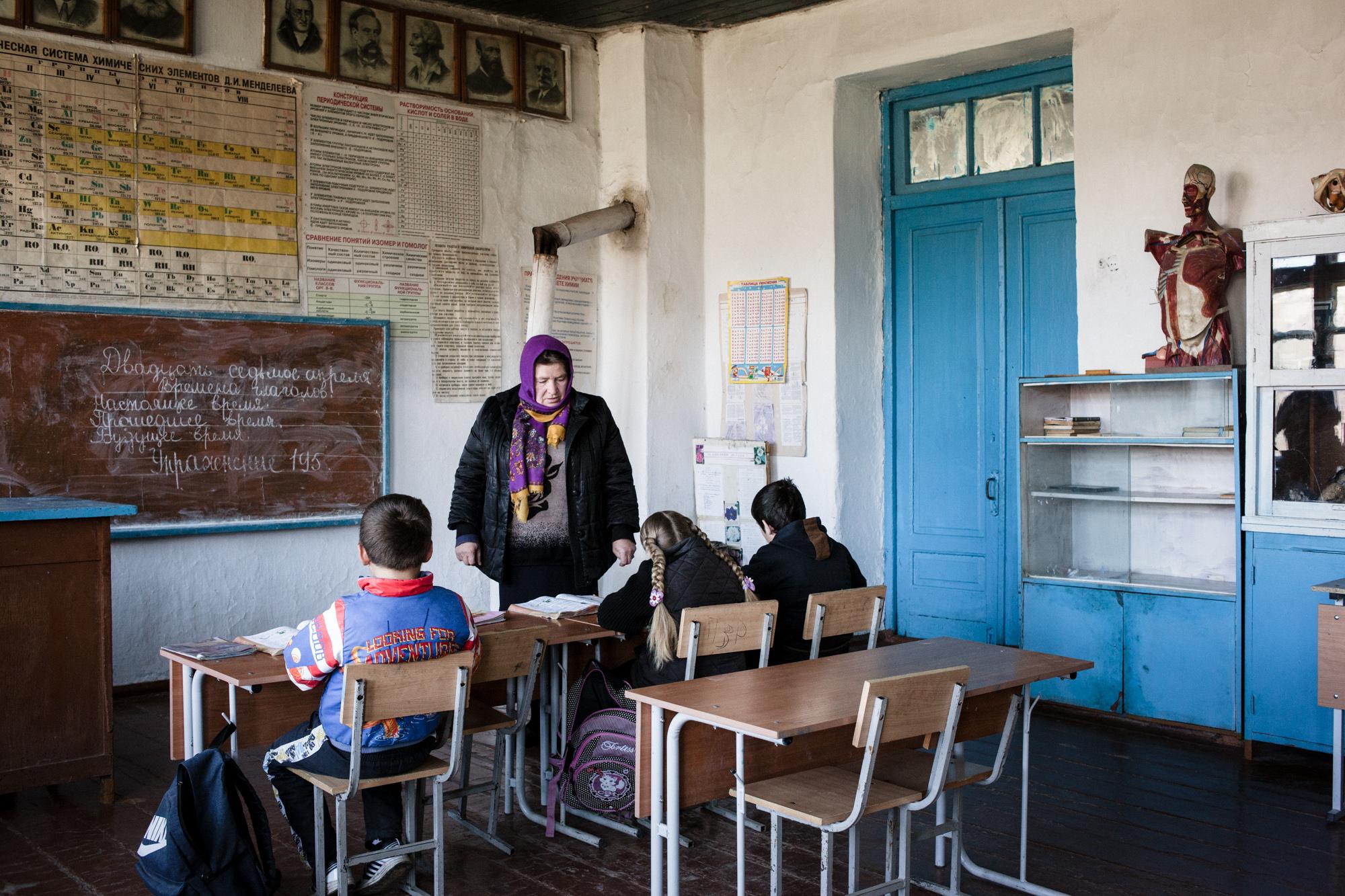 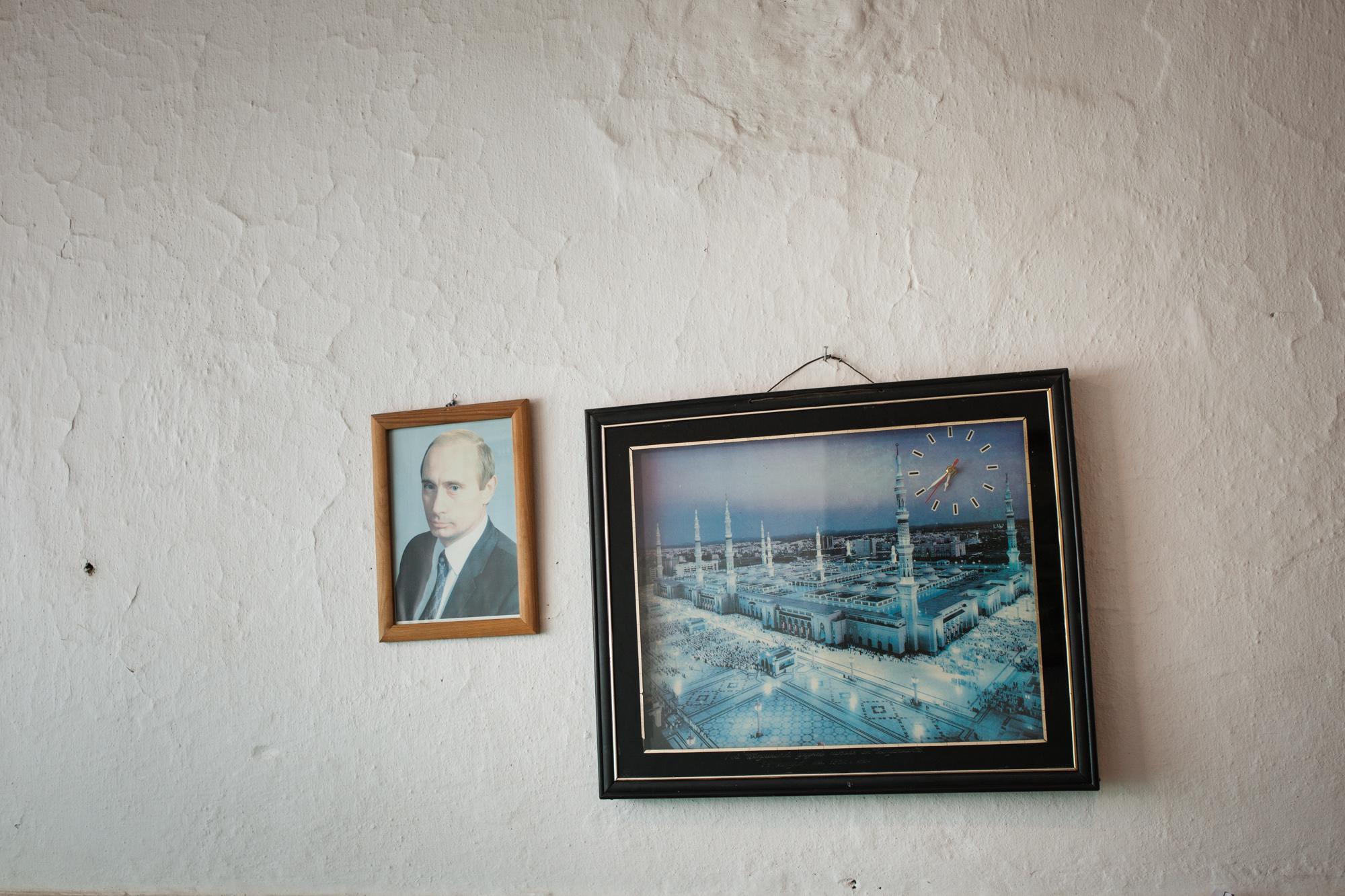 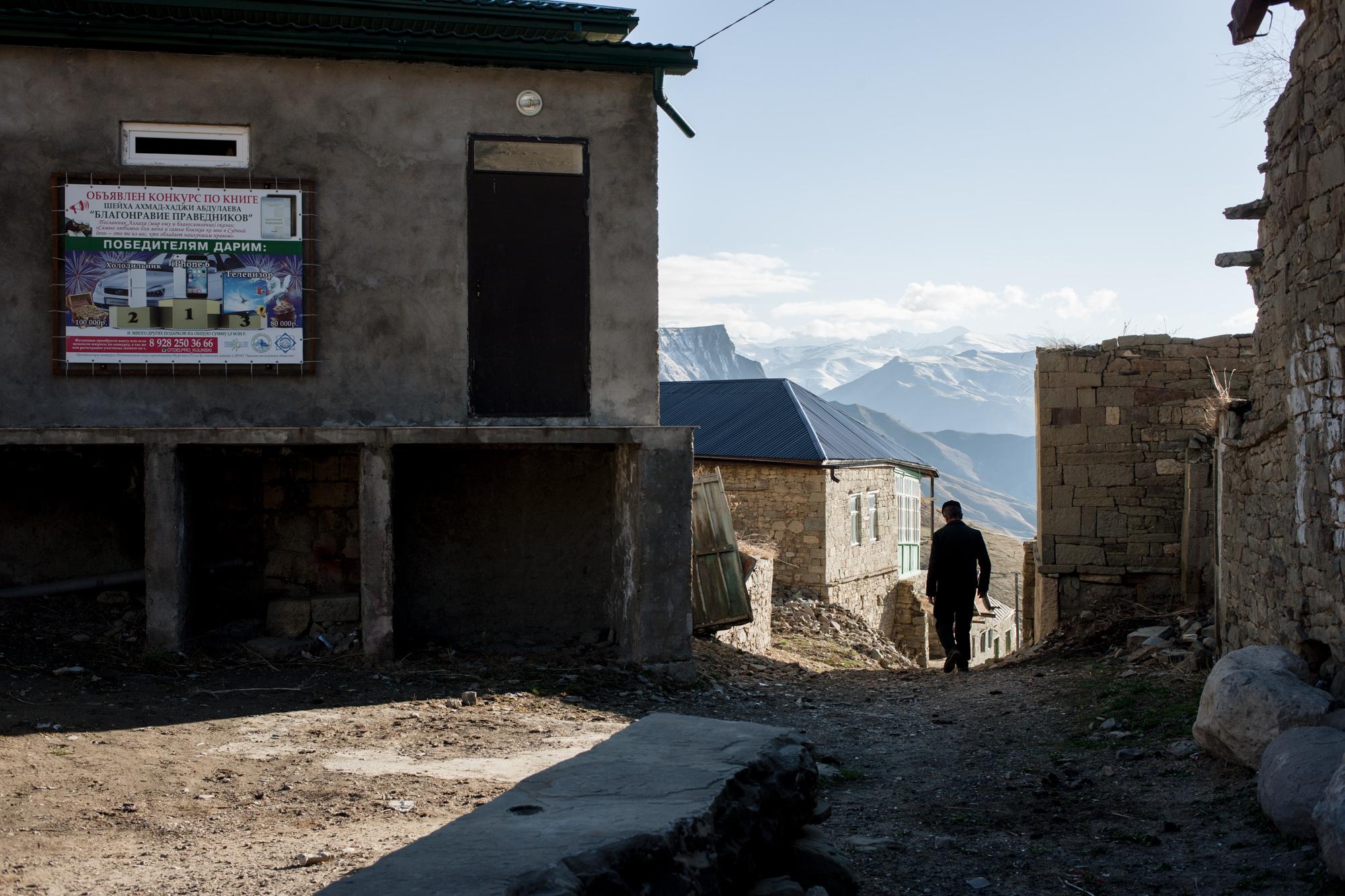 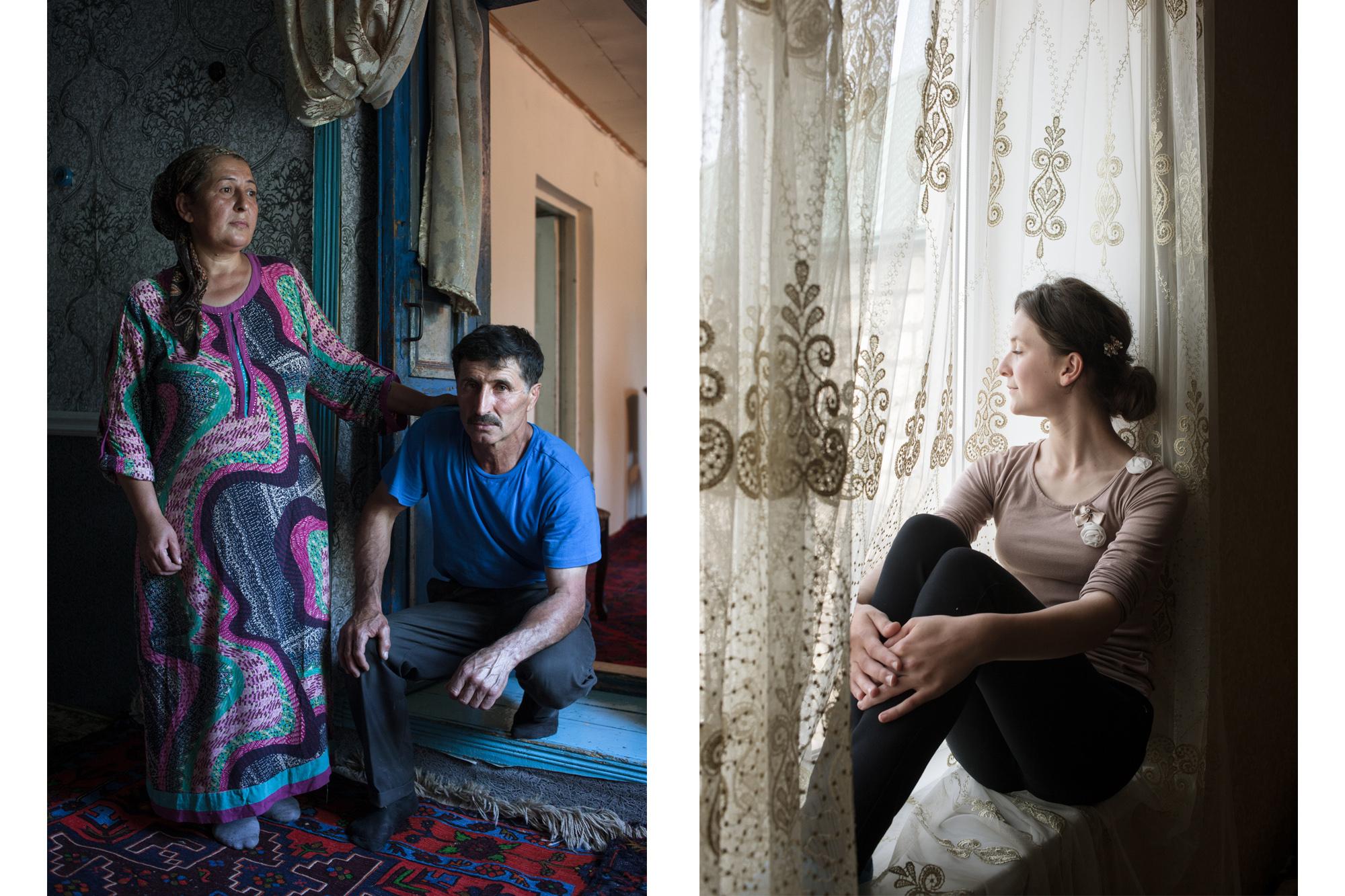 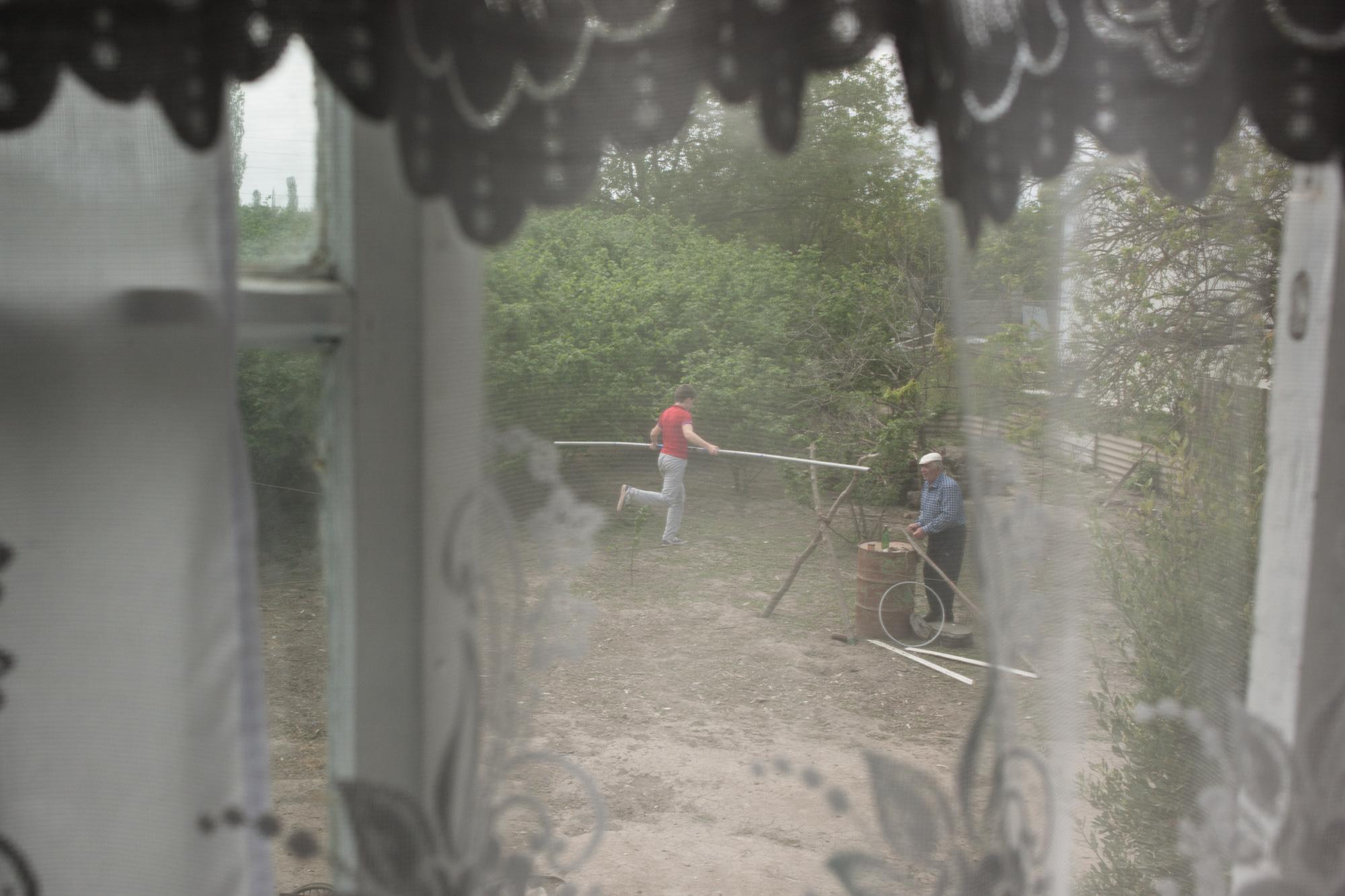 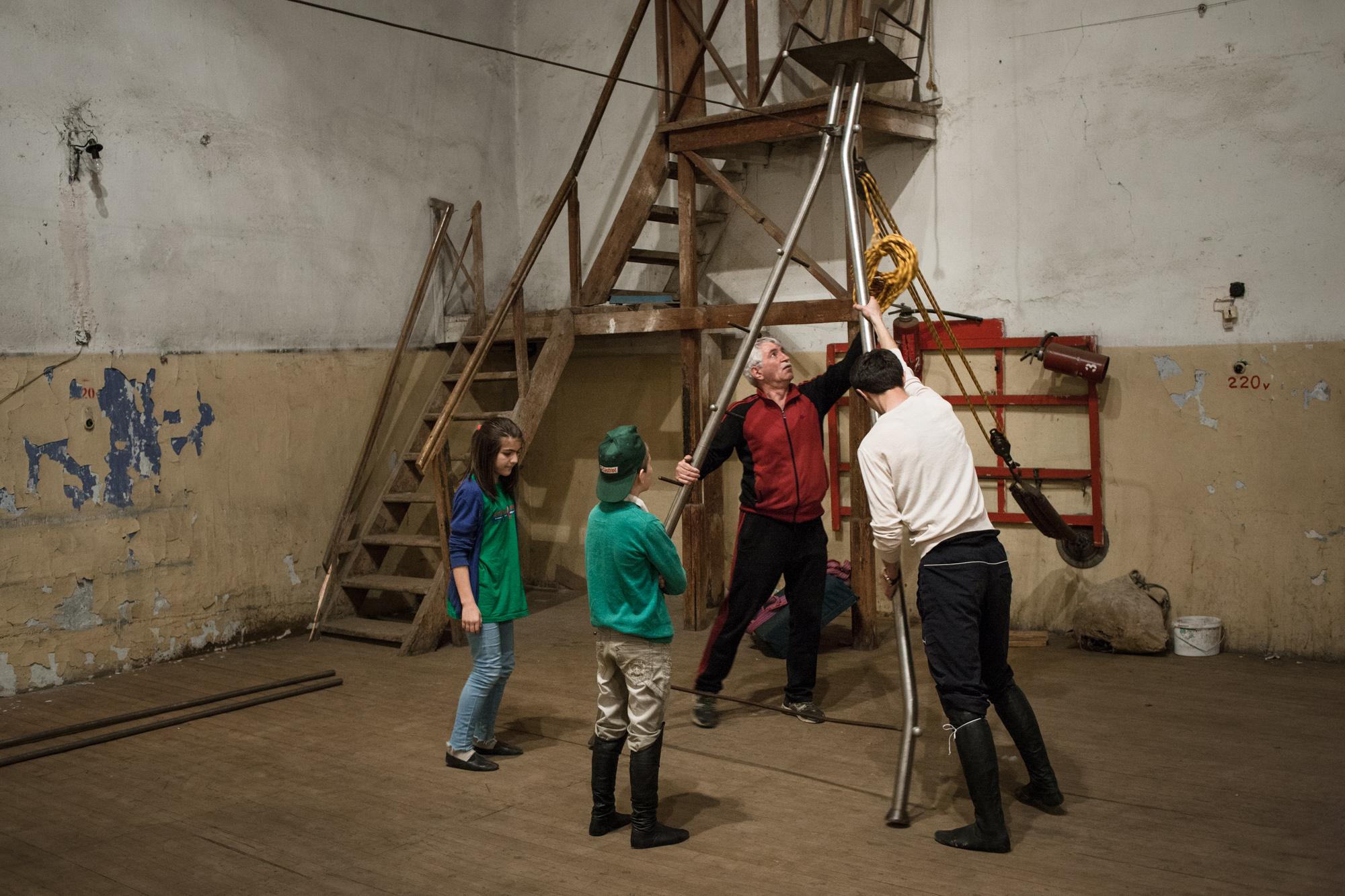 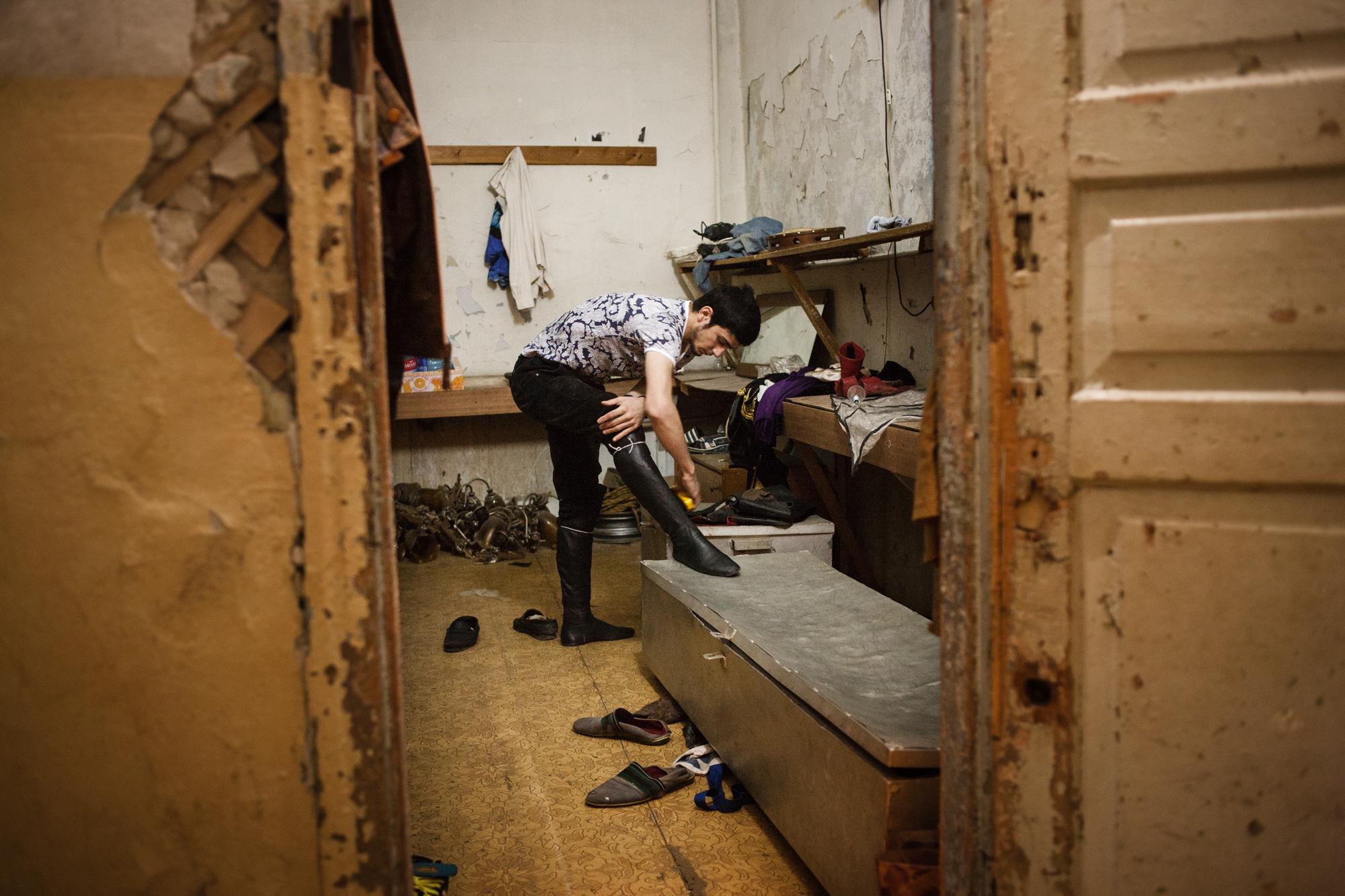 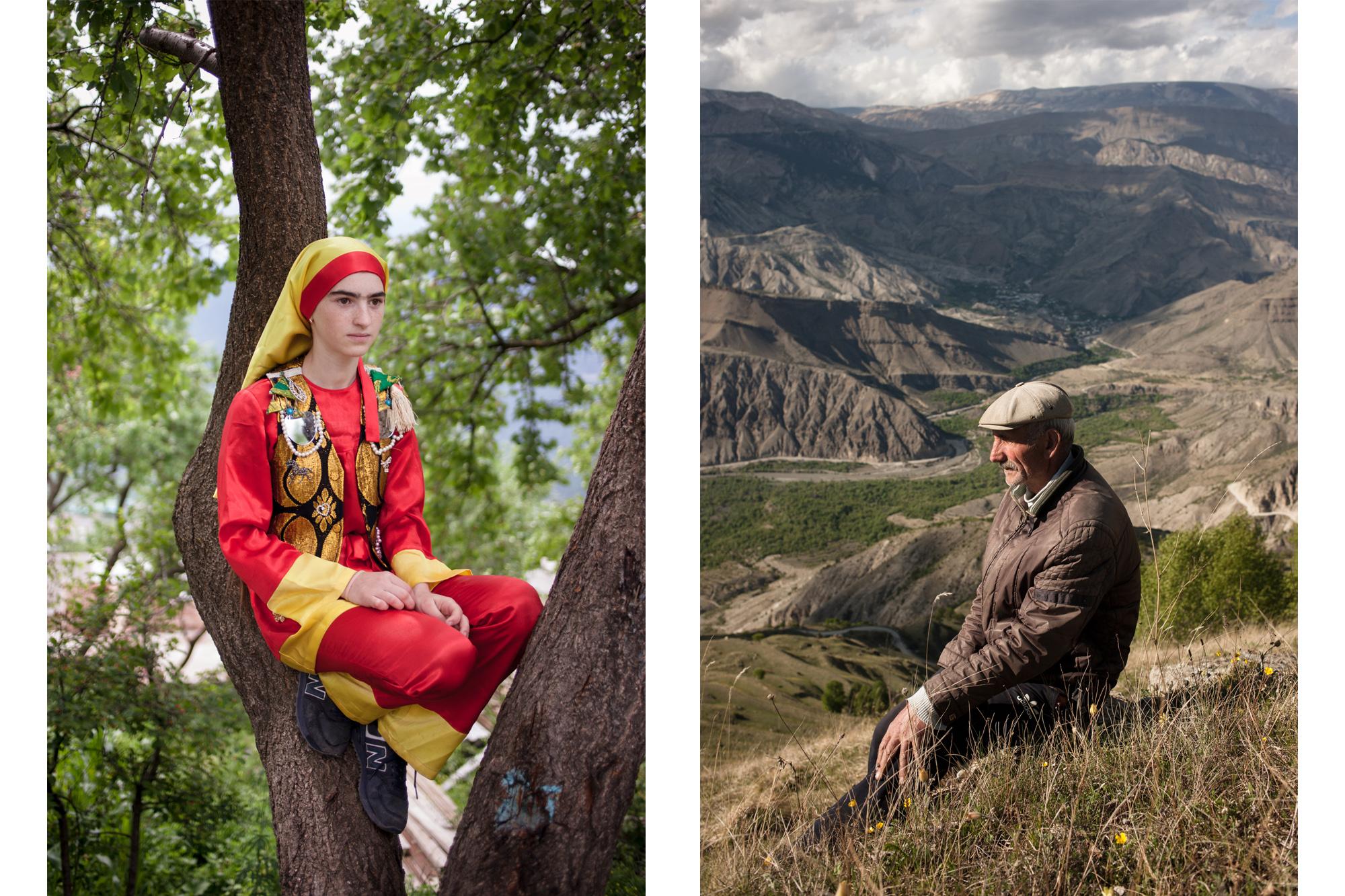 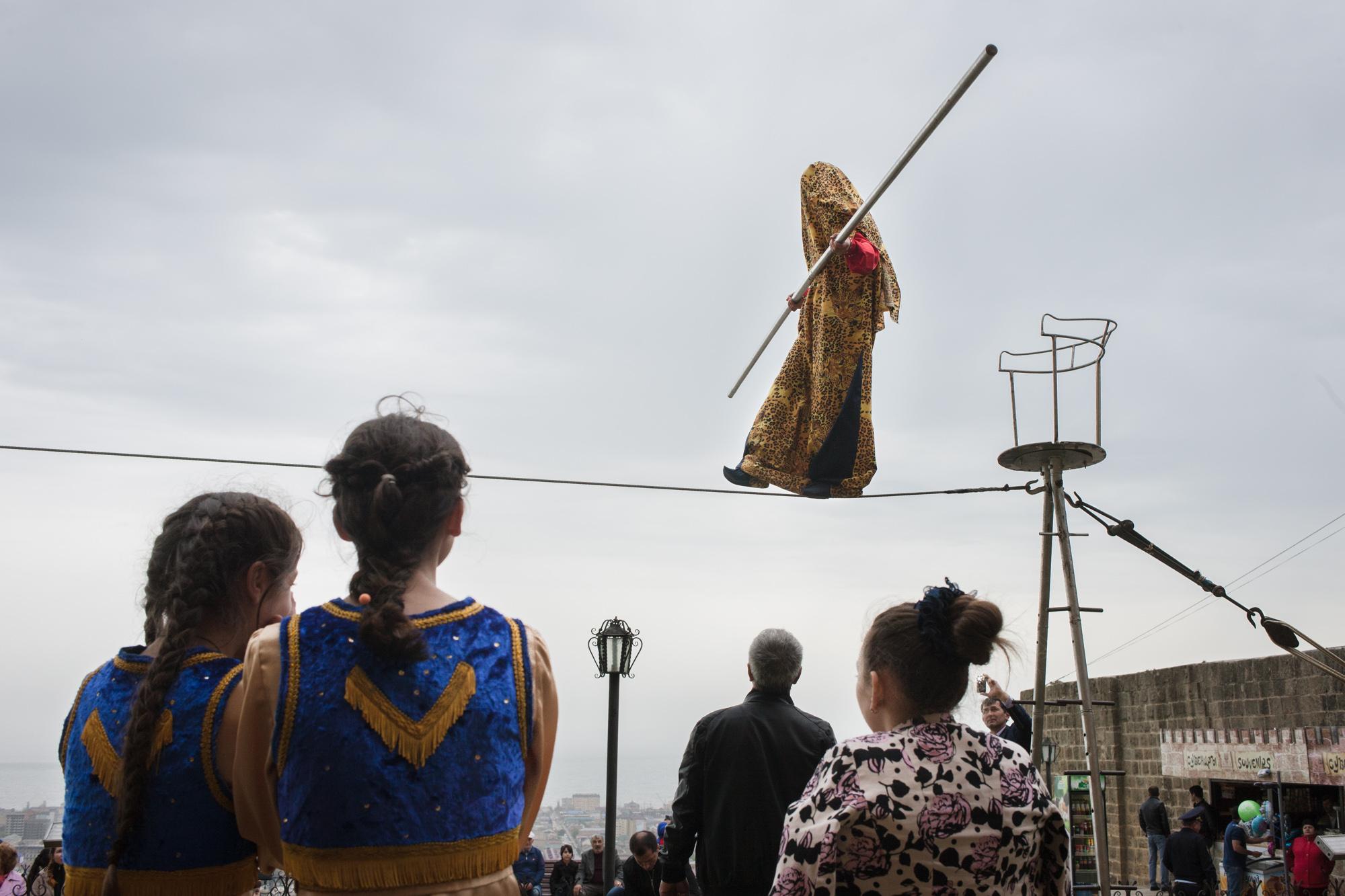 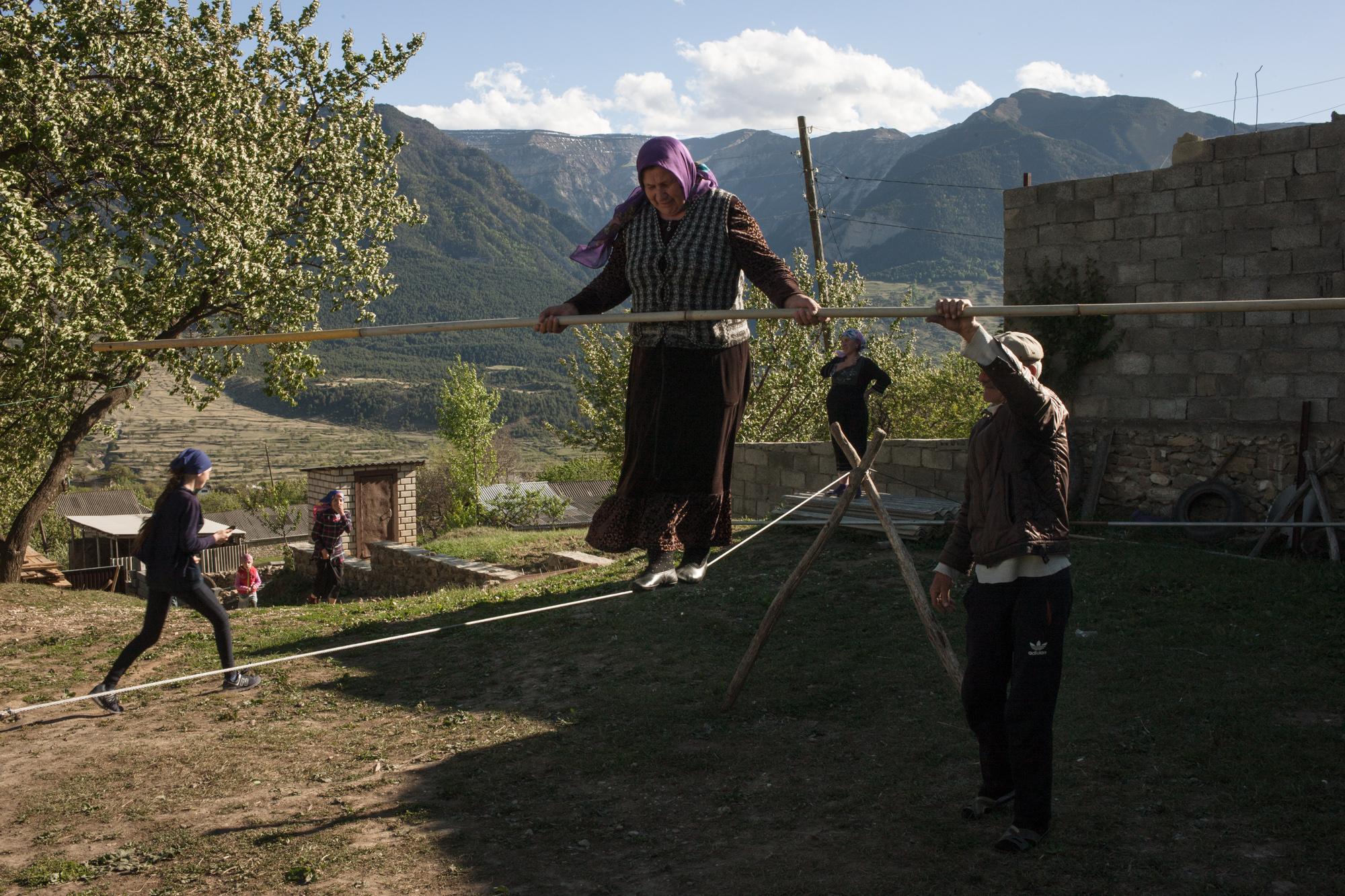 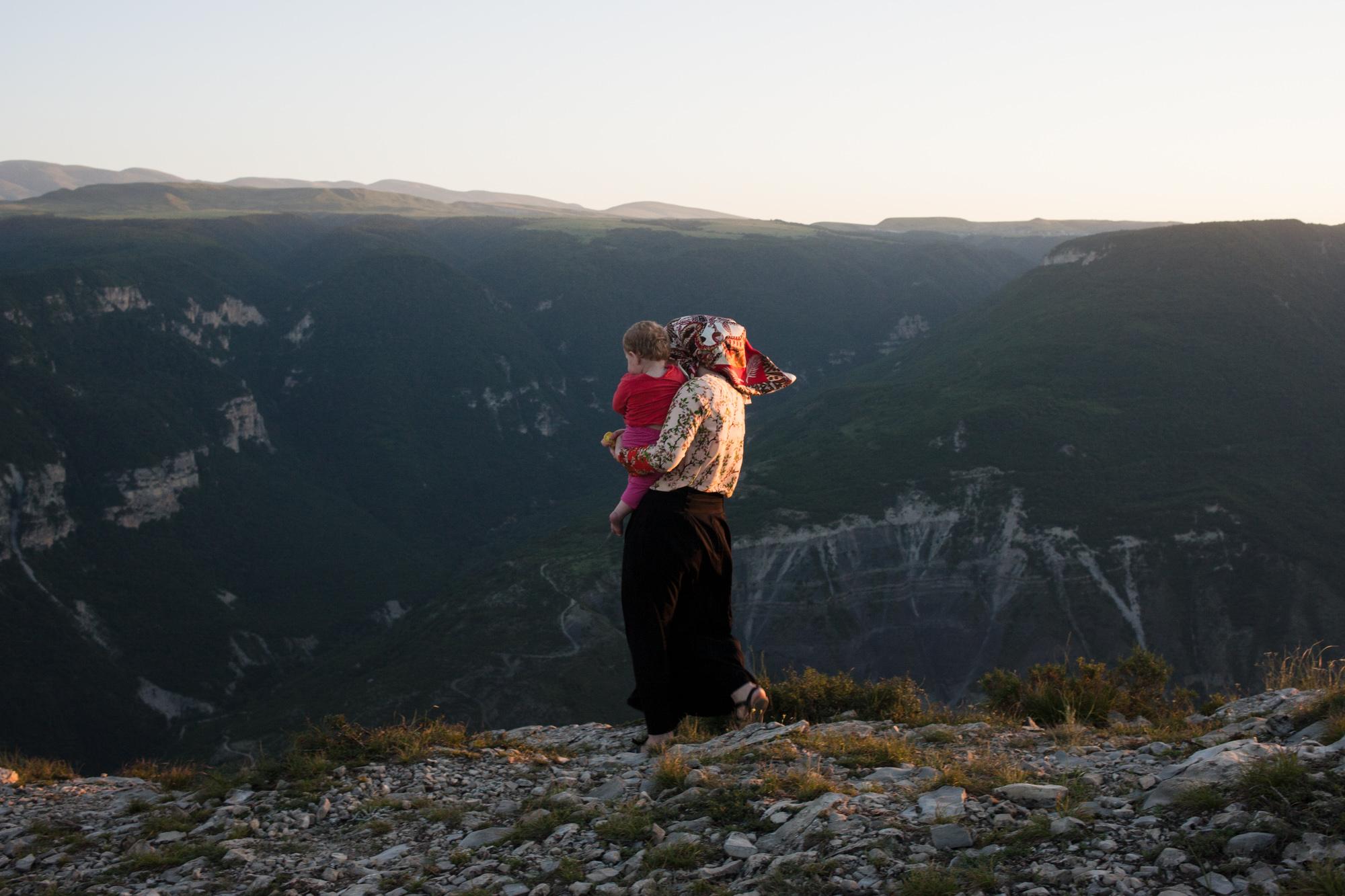